In this innovative, social media driven, primetime contest, it’s all about multi-talents who want to show their best practices. Three of the country’s most popular celebrities on social media must select some of the nation’s most promising unknown vloggers. The judges will comment and coach but only the audience can give the contestants a second chance!

This groundbreaking weekly 90 minute competition show, supported by daily 30 minute reality episodes, took the Middle East by storm when it first premiered in 2017 and was immediately re-commissioned for a second season.

The show invites participants to film and edit videos, showcasing their talents with various tasks and topics chosen by the judges and to publish them on social media. 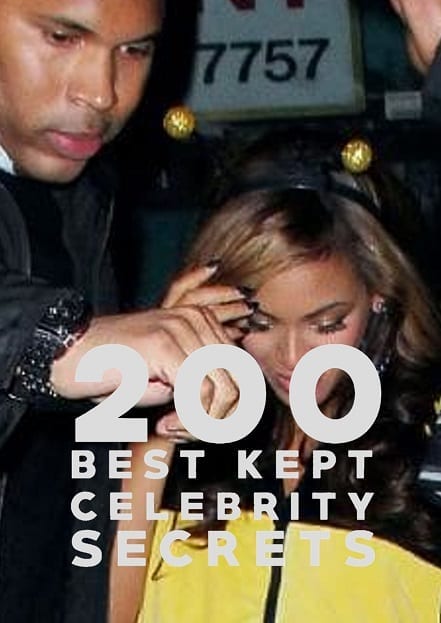 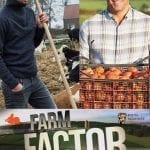